Wow! Sitting in the sun!  A bit different from yesterday's soaking.  That's British weather for ya.  Here we are at Kirtlington quarry, enjoying one of the best moorings on the Oxford canal.

Early this evening we climbed up to the top of the old quarry to watch the sunset.

Not bad is it? 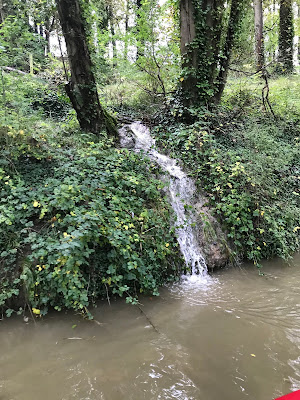 The Cherwell between Shipton and Enslow was very high but  still 'on green lights' so that was OK. 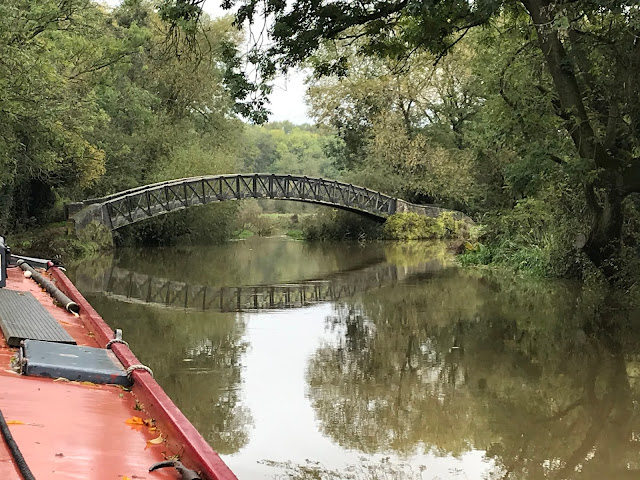 Now we only have the other Cherwell bit between Aynho and Nell Bridge to get  past and we'll be home and er, probably not dry, but safe anyway.  What a good job we didn't start a week later, we'd be stuck on the Thames on red boards now.

Tonight we sit by the fire supping Jim Beam and coke and listening to one of my hand picked playlists featuring everything from Fleetwood Mac to Joni Mitchell via lots of other people you probably don't know.  It's an absolute belter.  Life could indeed be worse.

Not a bad view from up the top of the hill.
Suspect you are stuck now with the Cherwell going into the red. Hopefully we'll all be on the move again when levels drop, fingers crossed.
Pip NB Oleanna