Its a National captain, but not as we know it.

Us boaters tend to like old engines.  Well a lot of us do.  One favourite is the National engine, but we don’t see any like this in a boat. 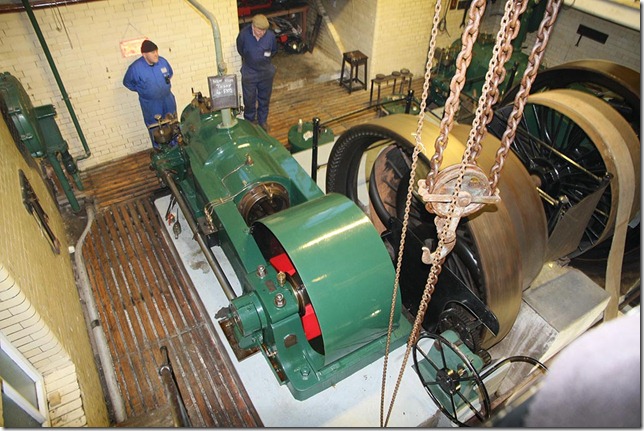 I don’t think Sarah could squeeze it in to Chertsey.

This is one of a pair of National gas engines which used to pump sewage and surface drainage water from Cambridge to the sewage farm at Milton a couple of miles away.  The old pumping station is now  the Cambridge Museum of Technology which we visited at the weekend when they were having a steaming day.  These of course are not steam engines, they ran on town gas, but were amazingly smooth and quiet.  Looking closely we see the operator has stood a coin on the top of the running engine. Bang in the middle of the photo. 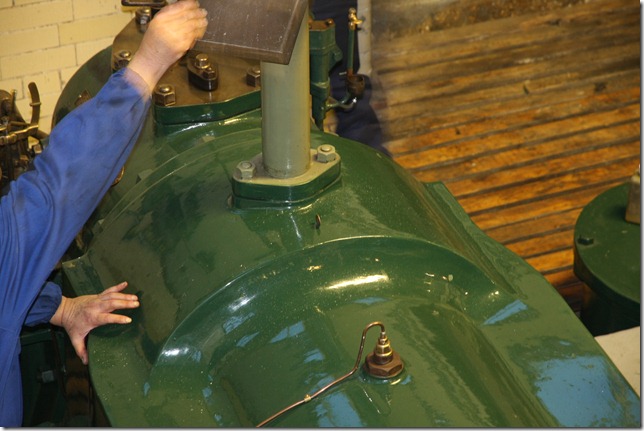 Sadly we missed the running of the original beautiful big steam engines that the Nationals replaced although they were still warm as we passed them.  Several other steam engines were running though, all fed by the central boiler 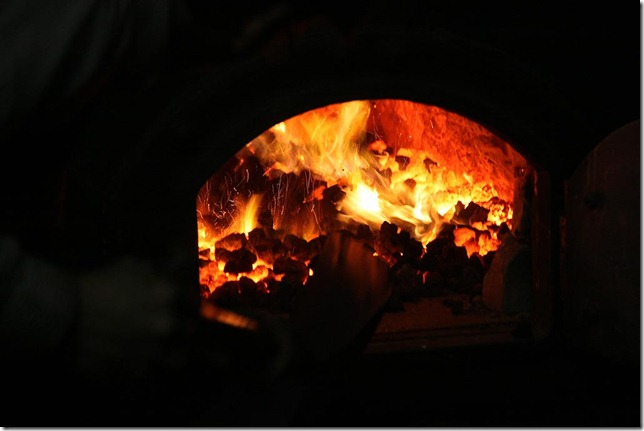 Interestingly they still have (not working) the old “Destructor” boilers that used to burn domestic waste to generate the steam.  People think that waste to energy plants are a new thing, but they were at it a hundred or more years ago.

A very good museum, right along side the Cam.  Well worth a visit, but best of course on one of their steaming days.  Grace didn’t come with us, but playing with my new Photoshop elements I could pretend she had. Who says the camera doesn’t lie!