We've been in the best bits of the Staffs and Worcs canal these last two days, and I suppose the weather has helped too. This is the bit of the canal where they had to cut through red sandstone hillsides to make a level for the canal, so you get all the lovely rocky outcrops, and the rather ridiculous little Cookley tunnel which passes deep below the houses on top. You would have to be hard hearted indeed not to be wooed by the prettiness of the S&W at this end.

Last night we moored at Caunsall Bridge and walked up to the Anchor which was so amazing that I shall make it the subject of a special post all of its own when I have fewer other things to tell you.

While we were getting ready to walk to the pub, a couple came by on bicycles and said that the lock below, Debdale lock (the one with the rock cave along side) had a large oak tree in it and would be impassable. We assured them that if was that bad then someone will have informed CRT and they will send out the lads to clear it. They didn't seem to believe us, but we have faith.

Sure enough this morning we approached the lock to the sound of the buzzing of chainsaws, and the lads from Fountains who do this work under contract were hard at it. The man in the adjacent cottage said he saw the big chunk of oak tree fall as if in slow motion after hearing a very loud crack.

We all had a jolly time milling round the lock while the lads did the final bit of clearing up, then they bow hauled us through the lock in case the prop got fouled and we were on our way. About half an hour lost I suppose.

There is now a big Sainsbury's nearly opposite the church almost adjacent to Kidderminster lock, so we stopped for provisions and decided to set up the aerial and watch the Grand Prix. The posh boat behind us at Kidderminster chugged off to the gorgeous sound of its Gardner 2L2. I want one.

All please note this is not a good spot for TV reception. In the end we gave up and continued on our way with the race on the radio. We are not sorry that Vettel suffered a breakdown, or at least his car did. He is getting a bit too big for his boots.


So here we are at last in Stourport, ready to tackle the mighty river Severn in the morning. However I note that we have a single lock and two staircases to negotiate first. Such fun.

Now the photos which as Eric Morecambe might say are not necessarily in the right order. 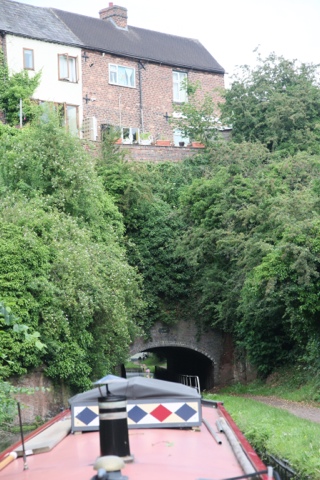 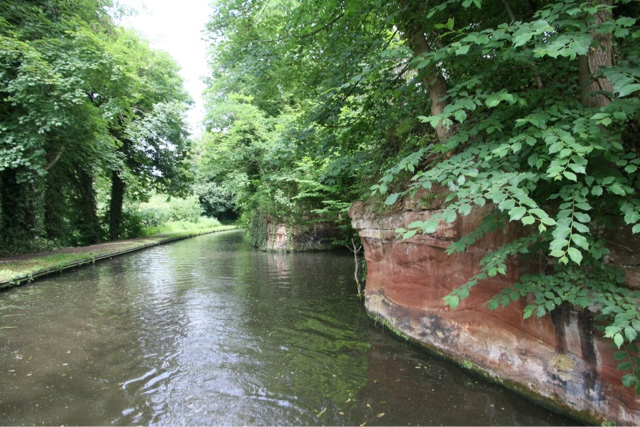 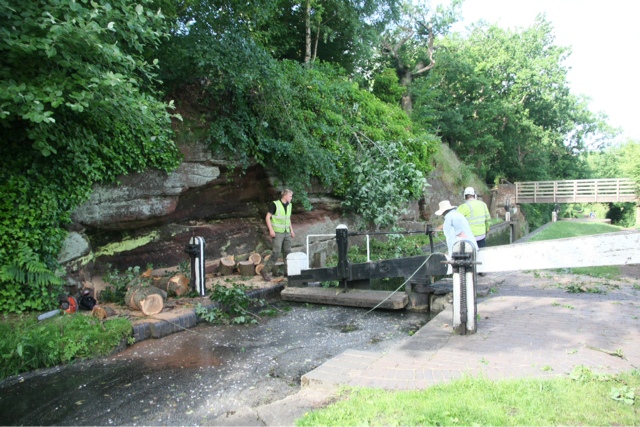 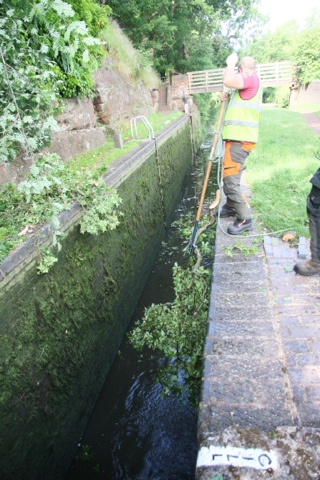 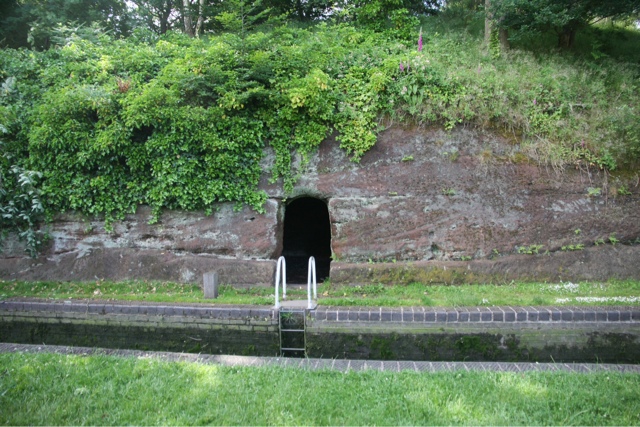 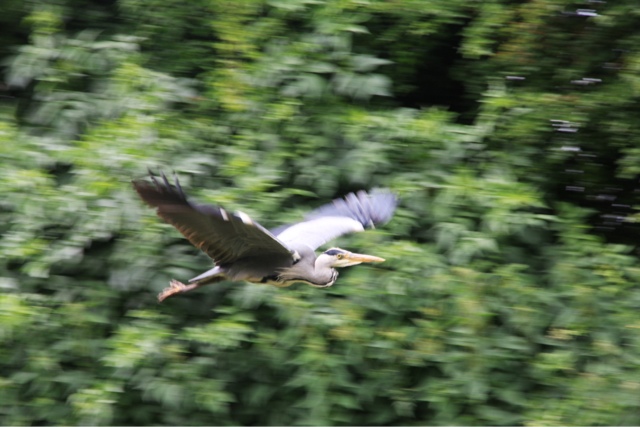 It is a lovely stretch of canal, nice to be reminded with your lovely pictures. Top marks for the heron!
Karen