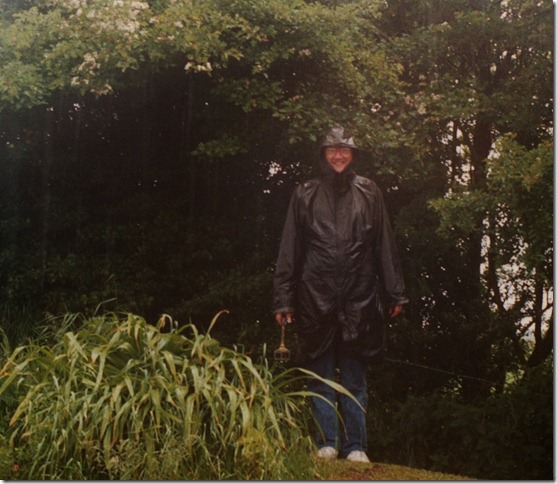 I am with you on this one - Our plan to go to London has been slightly amended to read Leeds!

I was horrified when I saw the list of restrictions - it will certainly make cruise planning a challenge.

Let us know if you are coming our way this year Herbies... Plenty of water in the Shroppie :-)