Wahooo!  My book is published in Kindle. Next time I fill in a form asking my occupation I might put Writer!  I’m excited.  My first ambitious target is to shift ten copies.  Then after that for someone to write a review saying it wasn’t too awful. After that, everything will be a bonus. 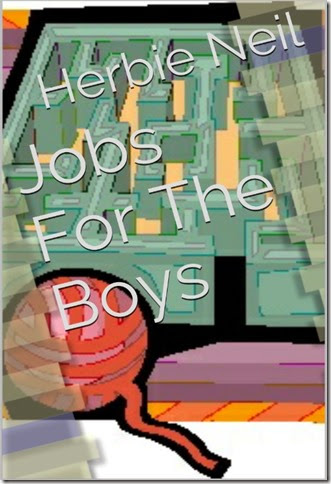 If you want to read it and don’t have a Kindle, there are free Kindle reader apps for Windows, Android, Ipad / iphone and Mac.

That’s the good news, now for the “buts”.

1. I’m hoping to make it free for a little while, but just at the moment I can’t get to the bit where I do it because something or other at their end  is being updated, so if you really can’t wait to read it, it’ll cost you the exorbitant sum of  £1.23 or whatever your equivalent currency is.  If you buy it and don’t like it, I’ll buy you a pint, so you’ll be in profit. I’ll let you know when I can set up a proper free period. It’s all a bit complicated, this Kindle publishing lark.  At the moment though you can read the first four chapters as a free sample using the Look Inside feature  I think that’s normal Kindle practice.

2. Despite hours and hours and hours of proof reading, I just spotted a small error in the second paragraph.  Would you believe it? Just a missing “close quotes”.  I’ll correct it later but don’t want to interrupt whatever updating it is doing right now.

I think if you follow this link   http://www.amazon.co.uk/dp/B00JXQKHP0  it is supposed to take you direct to the book. If you are not in the uk, then you have to change the country code. Or failing that, you can find it in the Kindle bookstore.  Title: Jobs for the Boys, Author: Herbie Neil

Should anyone be kind enough to download and read it, I would of course find it useful if you rated it and wrote a little review on the Kindle store.  It would be anonymous so you can be as uncomplimentary as you like.

Am heading to the kindle downloads right away. Congratulations.
Karen

I have just downloaded your Epic Neil, well down that man!
Lesley

You must be so chuffed, well done Neil. And a sequel ?