And now for something completely different, but educational.

While we have an intermission in the Herbie Awards Ceremony, let me pass on a couple of facts you didn't need to know.

After a comment from Adam I had to edit my last two posts to change "Bull Creek" to "Bow Creek"  - Bow Creek being the mouth of the river Lea where it meets the Thames.  How did I come to mistakenly write "Bull Creek"?

It took me a few minutes to work out why, then I remembered where Bull Creek is.  Long time readers of the blog may recall that I make periodic sorties to Portsmouth - mainly because I love it.  I was a student there in the late 1960s.  Anyway, to get into Portsmouth one is forced to cross Bull Creek, because Portsmouth is in fact  . . . .an island!  Not a lot of people know that, but it is shown wonderfully if you go to Google maps and turn on satellite view an zoom in at the north end of the city.  (Google Maps's rather scary Terms of Use seem to prohibit me from showing you a copy here).

Interestingly, people in Portsmouth routinely refer to The Mainland  when talking of anything to the north of the city, and the whole area is officially known as Portsea Island.

Portsea island of course includes Southsea which is the southern part of the island facing the sea.  No idea how it got its name.

Portsmouth has a plethora of wonderful old pubs some of which I have photographed and put in a web album here.

A couple of samples: 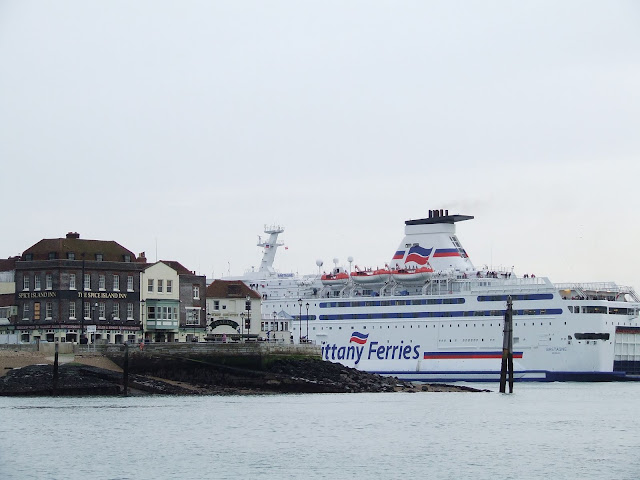 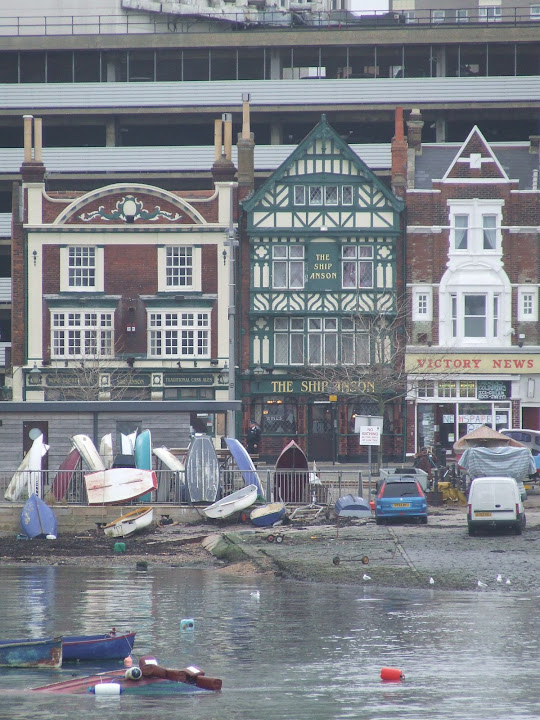 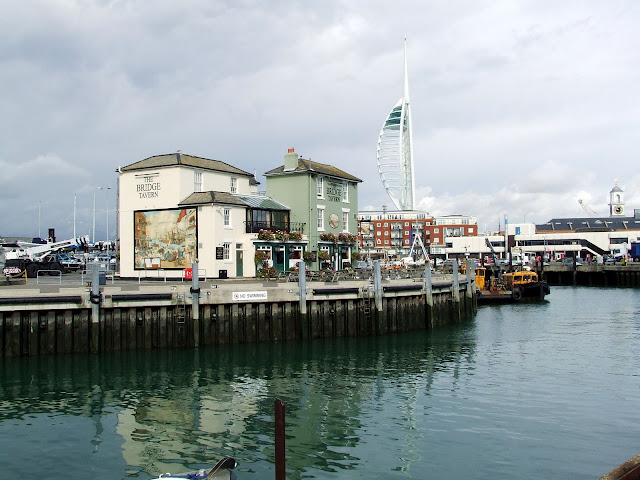 Back to normal next time.

PS Clock still ticking.
Posted by Neil Corbett at 11:37 am

Having commuted along the coast to Portsmouth by car for a year one quickly becomes aware of its island status. I used to have to arrive at work an hour and a half early to avoid getting stuck in the bottleneck. Must admit I never heard anyone refer to 'the mainland' (but then I didn't meet many locals), but the Isle of Wight was always 'The Island'