Guaranteed no pictures of men in wellies

If you’ve had enough of watching news reporters up to their knees in flood water, you could have a look at these pictures to cheer you up.  This first one which I took a week ago gives a nice list of all the things you are not allowed to do in the foot tunnel beneath the Thames at Greenwich. 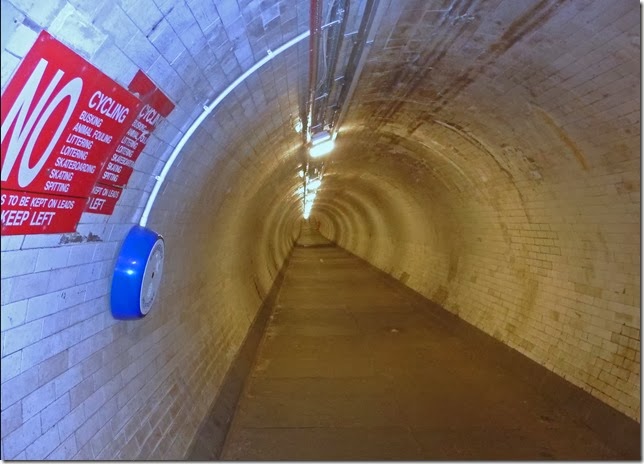 I fear I may have broken the rules, then because I was loitering in order to take the picture.  Hang on a minute, what’s that in the distance? 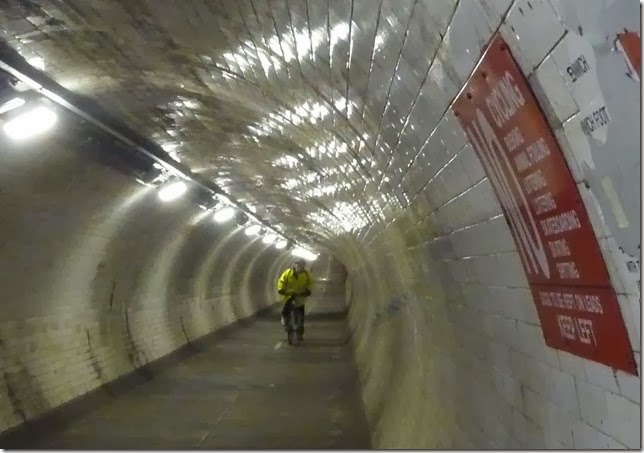 I decided on this occasion not to make a citizen’s arrest.

Over near St Paul’s Cathedral we enjoyed this phone box.  Which is free to use but you can’t use it. 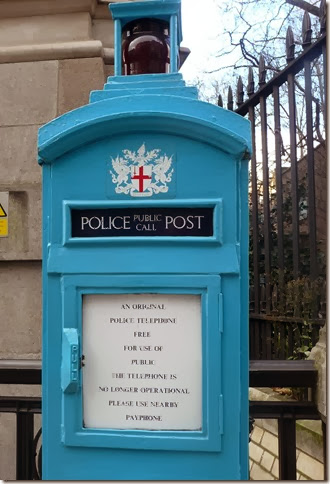 Coming back to the subject of people ignoring signs and rules, one which did wind me up was this: 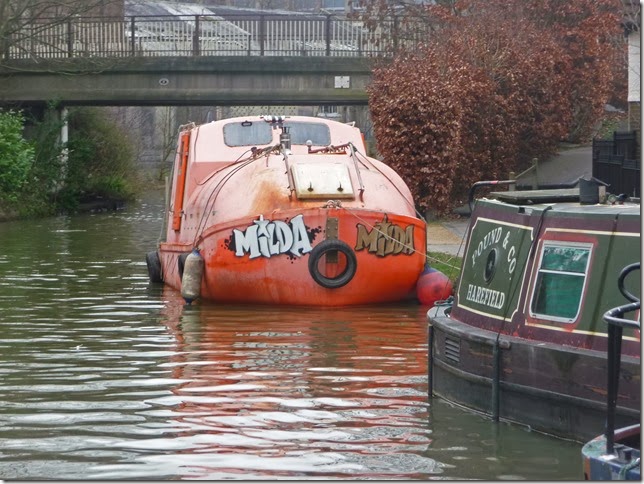 a boat moored on the water point at the Black Horse.  Twenty yards away there were at least four, probably five, mooring spaces with rings and everything.  A pity his boat was so non descript. If only I knew what it was called I might have reported him.

This was our last trip into London by boat or a year or two, so I took care to take snaps of some of the bits I like on the approaches to Paddington. 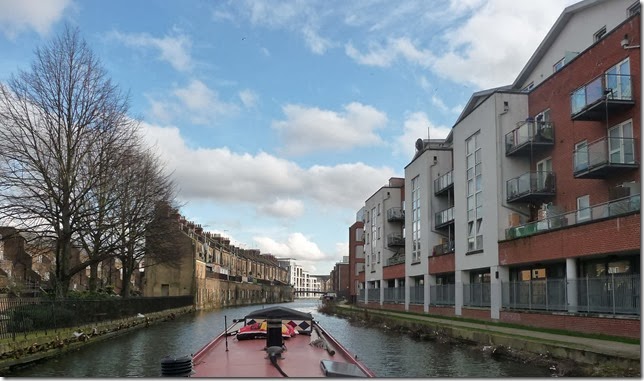 Here we are alongside the Harrow Road whith the increasing anticipation of Little Venice not far away. 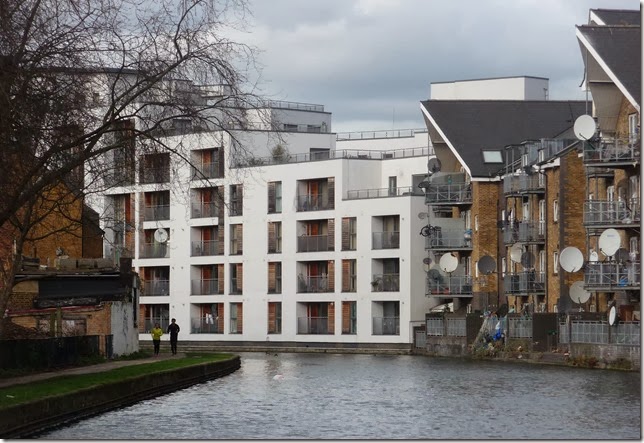 I remember when we first boated into London, this building, or where it now stands, was a big hole in the ground.  It’s simple but I like it.

Looking the other way is another building I’ve got used to. It has narrowboats moored at either end. Very handy for someone. 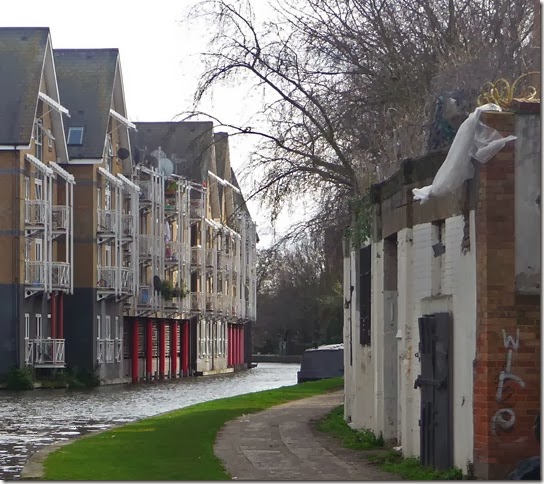 And here I must stop because Inspector George Gently calls on the telly, and I like him.

A lovely area and one I am fond of, Neil. Hope you're all safe and unflooded there!

I never even knew there was a foot tunnel under the Thames!

How old do I have to be to stop learning?!