OK chaps, gather round.  Here's the plan for the tomorrow's assault on the summit of Everest the Birmingham and Fazeley canal

State of play:  we're safely through the icefall Curdworth locks, and resting at camp three on the Lhotse face near the White Horse. 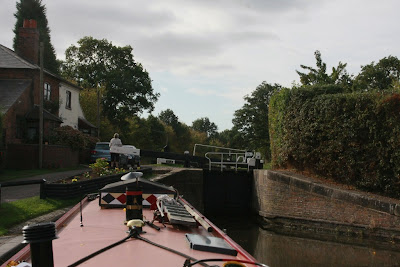 Rick has recovered from his bout of acute mountain sickness and been brought up from Khatmandu Long Buckby to join us by Sherpa Marilyn.  Good to have you with us Rick. The wind is pretty damn ferocious out there as we found on our short trek today, and the forecast for tomorrow is not good so we'll need to rope up tightly. 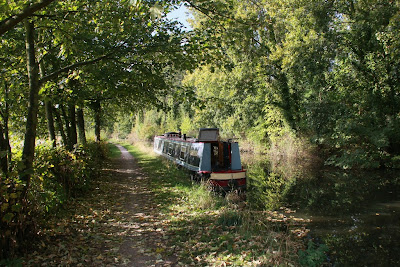 Base Camp
Early start tomorrow.  We need to reach the south col Aston locks by early afternoon or we're doomed. Take care not to miss the path at  the Geneva Spur Spaghetti Junction  or you'll end up on the Nuptse ridge in Perry Barr.  Remember to watch out for signs of altitude sickness and keep up the fluid intake.  We'll have to push forward to make our summit bid up the Hilary Step  Farmers Bridge flight before dark.  There'll be no time to make a descent, so we'll have to bivvy on the summit.  Dangerous but we have no option.

This time tomorrow lads we'll be on top of the world outside the National Indoor Arena. Then a day's rest and we'll make our descent down the SouthWest Face Stratford canal.

Anybody brought a flag?
Posted by Neil Corbett at 4:47 pm

Watch out round Brum because there is always "Summit in the waerter" ;-)

Ah Neil, your blog is such a tonic :-D

Your mention brings back fond memories of the party seven, I would rather do without now but in it's day it was the best thing since sliced bread, it surprising how ones taste change and standards change with time. Age must bring more defining and refined tastes, when young quantity was the thing rather than quality