Reservoir watch–How is this year shaping up?

Remember just three years ago when our canal reservoirs were looking like this? 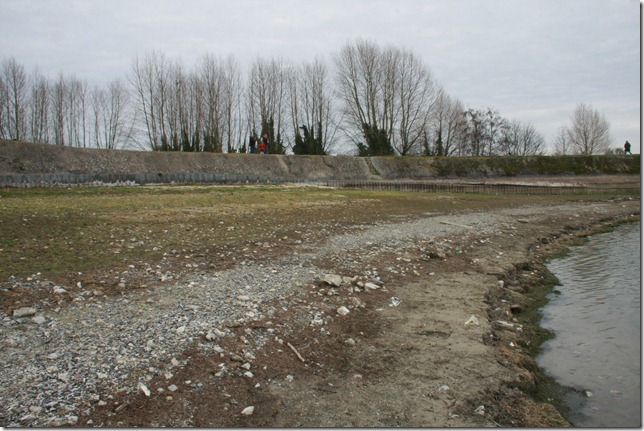 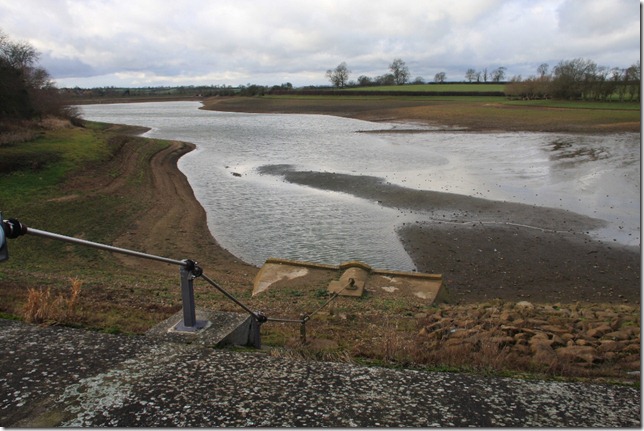 We were all wondering if our boats would be left high and dry that summer.  Some poor folk high tailed it down onto the Ouse / Nene system for deeper water and then got stuck in floods for months on end.  That’s British weather for you.

I thought I’d have a butchers at CRT’s latest reservoir holding figures to compare now with then.

(Cruelly I have disregarded northern canals (apologies to folk in the north) as they have different weather up there it seems.) 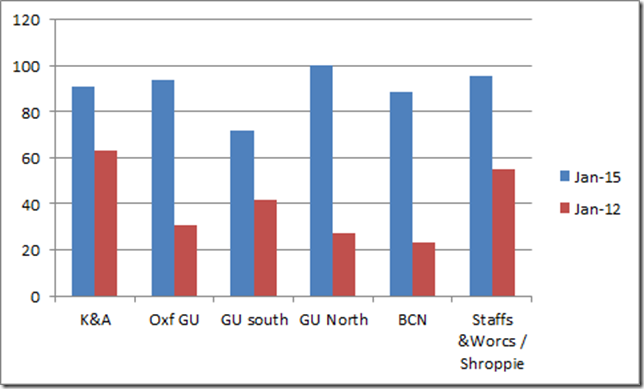 That looks a bit better doesn’t it.  To quote CRT “Hydrologically speaking, for the UK, the year 2015 commences from a near-normal baseline, making for a favourable water resources situation.”  In case you are wondering, the Oxford GU designations covers the reservoirs at Boddington, Wormleighton, Clattercote, Naseby, Sulby, Welford, Drayton, Daventry, so the Oxford canal itself plus mainly the Leicester GU section.

Looking back to CRT’s September report, there was some concern then because September 2014 was a record breaking dry month, being the driest Sept since current records began in 1910.  Levels in the October report weren’t looking too good on the GU and the Oxford. However things have crept up nicely over the winter. The trend over recent winter months shows the improving situation. 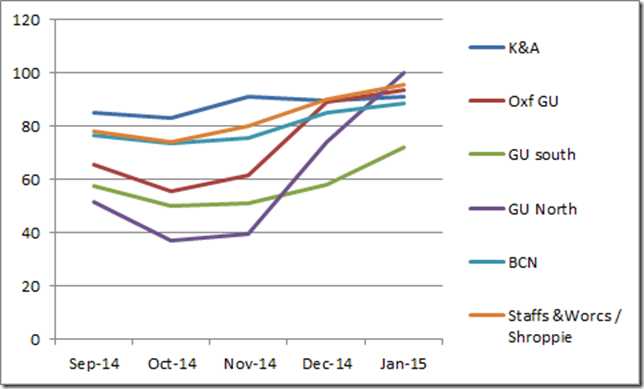 The K&A is the odd one out as usual.  This is largely because it gets its water from Crofton which is spring fed and less dependent on actual weather, being able to refill itself even if it doesn’t rain.  People on the southern GU need not be alarmed by the graph showing their bit  languishing 20% below the rest. This area generally lags behind at this time of year.  It gets all its water from the group of reservoirs around Tring / Marsworth.  CRT says “These reservoirs are predominately groundwater fed and their refill often tends to be later in the winter period.”

Water management is a strange thing and in dry weather some of the actions of the hydrologists are counter intuitive.  For instance, in long dry periods they deliberately hold the canals at a lower level rather than topping them up.  This is because most of the water lost from a canal in dry weather is leakage through the sides into the dry ground towards the top.  This was particularly the case on the Tring summit in the last drought.